Exodus At 40: Remembering The Year Bob Marley & The Wailers Really Got People Jammin’ 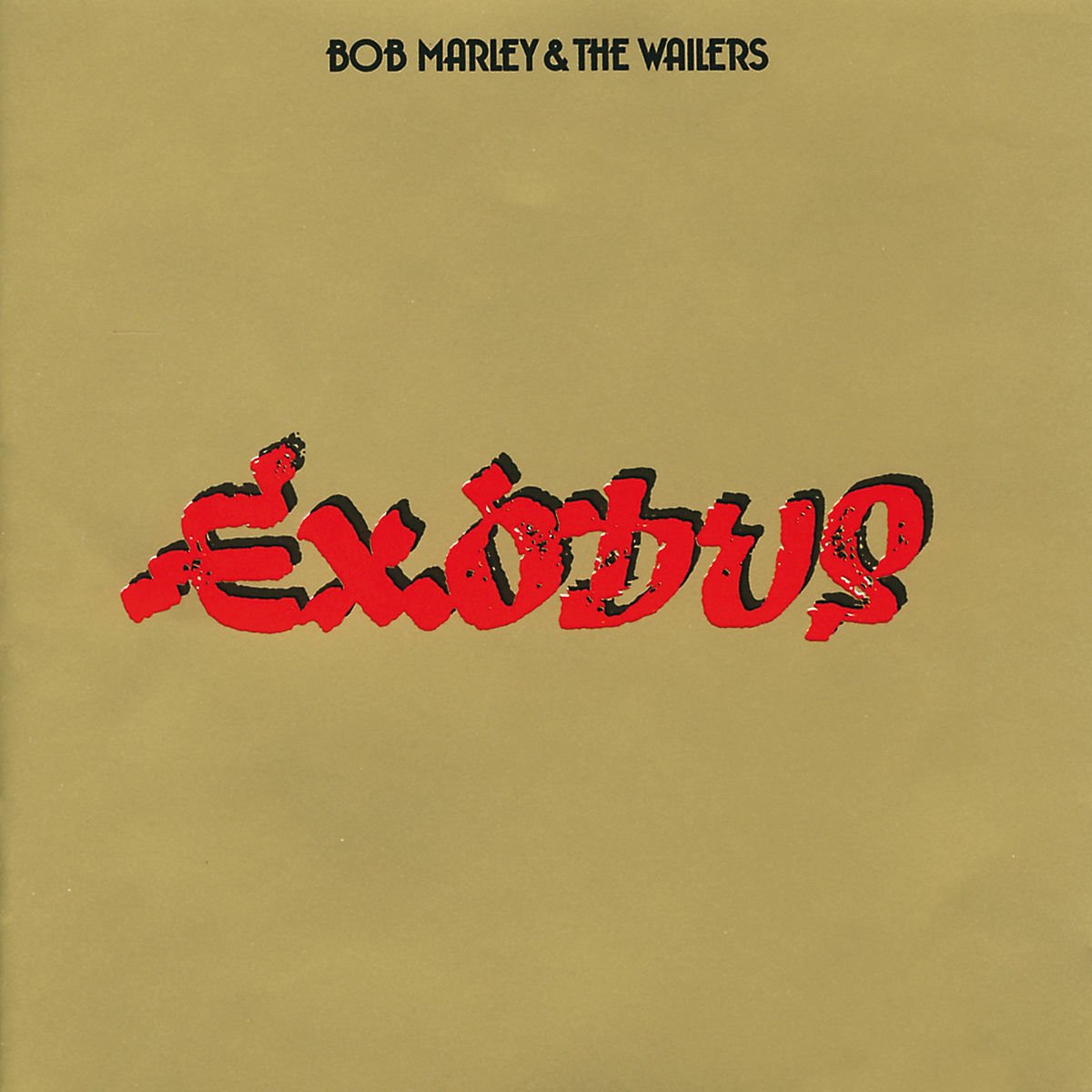 Bob Marley is a figure whom I’ve never covered on Andresmusictalk. Reggae is a musical genre that grew out of ska,an Afrocentric style of rock n roll, as well as from Marley’s own interest in funky soul artists such as Curtis Mayfield. And the idea that Afrocentric music could carry strong political and spiritual messages. By the mid 70’s, Marley & The Wailer’s had already more or less defined reggae with standards such as “Get Up,Stand Up” and “No Woman,No Cry”. During my life time, Marley and reggae in general was embraced by what seemed to be stoner rock fans. There’s another way to look at it too.

After seeing the 2012 documentary Marley, it became clear how important reggae and the music made by Marley and the Wailers made was to the black community around the world, and not just to punk musicians or other rock people. Marley had nearly been assassinated for advocating a specific political candidate in his own country not too long before the Exodus album came out. And with his pan Africanism-being inspired in his “Redemption Song” by a speech given by Jamaican pro black activist Marcus Garvey, Marley made total sense to me upon reviewing Exodus on Amazon.com.

One could never say Bob Marley wasn’t charismatic. By the time the 70’s was drawing to it’s concluding years,the music he was making with the Wailers were not only a rallying cry and inspiration to every from Stevie Wonder to The Clash. But his devotion to his cause was even beginning to have the power to affect political change in his native country.

However badly needed that was Marley’s position as a cultural icon began to have an effect on his life,as violence and death threats loomed on a man whose stance was primarily about peace. So he did what he always did-reached out with his music to bring in a yet larger audience in some surprising ways.

In many ways this album found it’s huge commercial success by representing reggae achieving it’s most fullest flower. If that’s what one is looking for “Natural Mystic”,”So Much Things To Say”,”Guiltiness” and “The Heathen” sure have a lot of that. Bob’s recent experiencing with the continual political corruption in Jamaica were spoken very loudly here.

And by the time we get to the monstrously churning,funky title song he’s yearning yet more for Rastafarian redemption yet again. On the next half there are concessions towards the more commercial.”Jamming” might be Bob’s most popular and one of the poppiest reggae numbers but a great one. And one of my favorite Bob Marley tunes.

“Turn The Lights Down Low” add some light electronics to the sensual flavor of the tune and the albums ends with two more unforgettable Marley anthems in “Three Little Birds” (another of my favorites by Marley) and a medley of “One Love/People Get Ready”. This self produced effort had the strong effect of both remaining true to the music Bob Marley popularized but also using some contemporary production and musical elements to add extra musical seasoning to his sound.

I’ve heard some hardcore Bob Marley fans say that they feel this album is a little too commercial for their tastes. From what I’ve heard I don’t think Marley had anything to do with being commercial. Popular?For sure. But commercial no. And because of his willingness to expand musically to get his message across,I think albums like this actually play a good part in helping the audience understand that difference.

The musical legacy of Bob Marley was already carved in stone long before Exodus came out. But when the album did come out 40 years ago last month, it helped break reggae into the mainstream just as the same thing was happening to the concurrent musical movements of punk and disco. Viewing the contents of albums such as this as having a basis in soul and funk also makes sense. Since much of disco had the same origin points as well. So this strong example of strong and unique “people music” coming from a strong pro black stance makes Exodus a vital part of the late 70’s musical landscape.