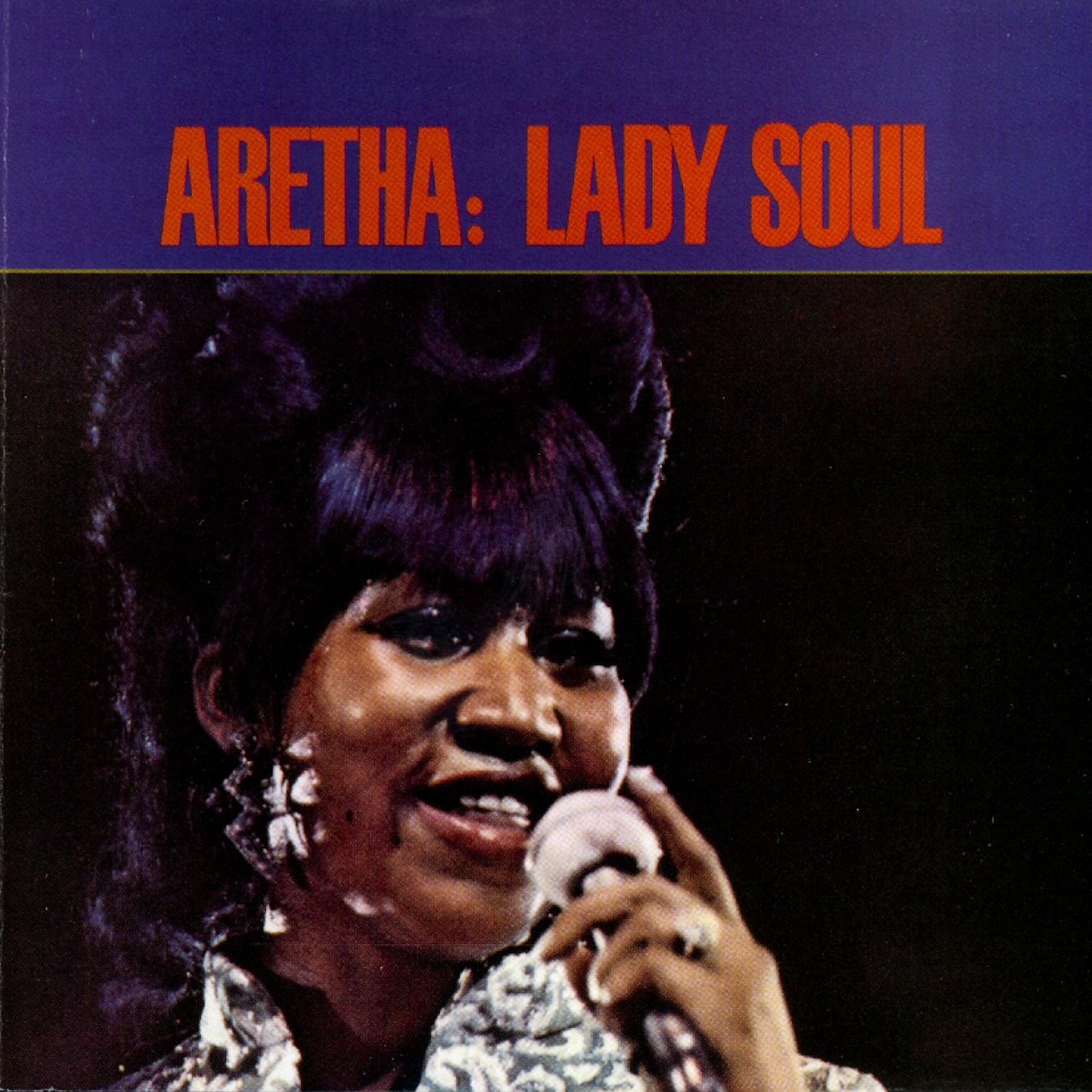 One thing I’ll say for Aretha Franklin in the late 60’s: she managed to record almost constantly and churn out one classic after another. Didn’t matter if it was an original or an interpretation. Everything felt so soulfully brand new with her then. Hard to talk about Aretha without mentioning soul all the time. She surely didn’t invent the genre. Nor was she the only soul artist of her day making a gigantic musical statement. . But her identity could be felt a mile away. And with her key year of 1967 having come to an end? 1968 arrived with the lady not losing a single step in her stride.

“Chain Of Fools” starts out the album in all it’s bassy, bluesy gospel/soul glory.  She throws in the stomping uptempo gospel soul for a version of James Brown’s “Money Won’t Change You”. Not to mention her version of PJ Proby’s “Niki Hoeky”, the horn based funkiness of “Since You’ve Been Gone “Sweet Sweet Baby” and the rave up of Ray Charles “Come Back Baby”-all Southern fried uptempo funky soul of the highest degree. Of course you have her iconic take of Carole Kings “(You Make Me Feel Like) A Natural Woman”-that rich string drenched,Sweet Inspirations honeyed vocal gospel/soul ballad treasure.

Good To Me As I Am To You” goes down into the belly of the blues while ‘Ree pumps out every last drop of the gospel soul from the Rascals “Groovin'” before taking on her sisters Carolyn’s souring soul ballad “Ain’t No Way”.  Listening to this reminds me of the very strange way I actually got into Aretha’s music: it was very lopsided. It started in 1985-86. And thinking at the time she was a new artist. Of course, it was a year or so that I discovered oldies radio and there was “Respect”, “Chain Of Fools” and “Think”. Same goes for James Brown.

It was more recently that I realized albums like this were also the start of three very important factors in the soul genre. There was the move from balladry to melodic, horn driven uptempo numbers. There was also the idea of crafting albums in mind of being something you’d want to listen to all the way through. Rather than skip to popular radio hits. Not to mention the thematic assertions this made for female artists in general. So as with most of Aretha’s late 60’s Atlantic albums? This was a big time game changer that’s still a delight to look back on.