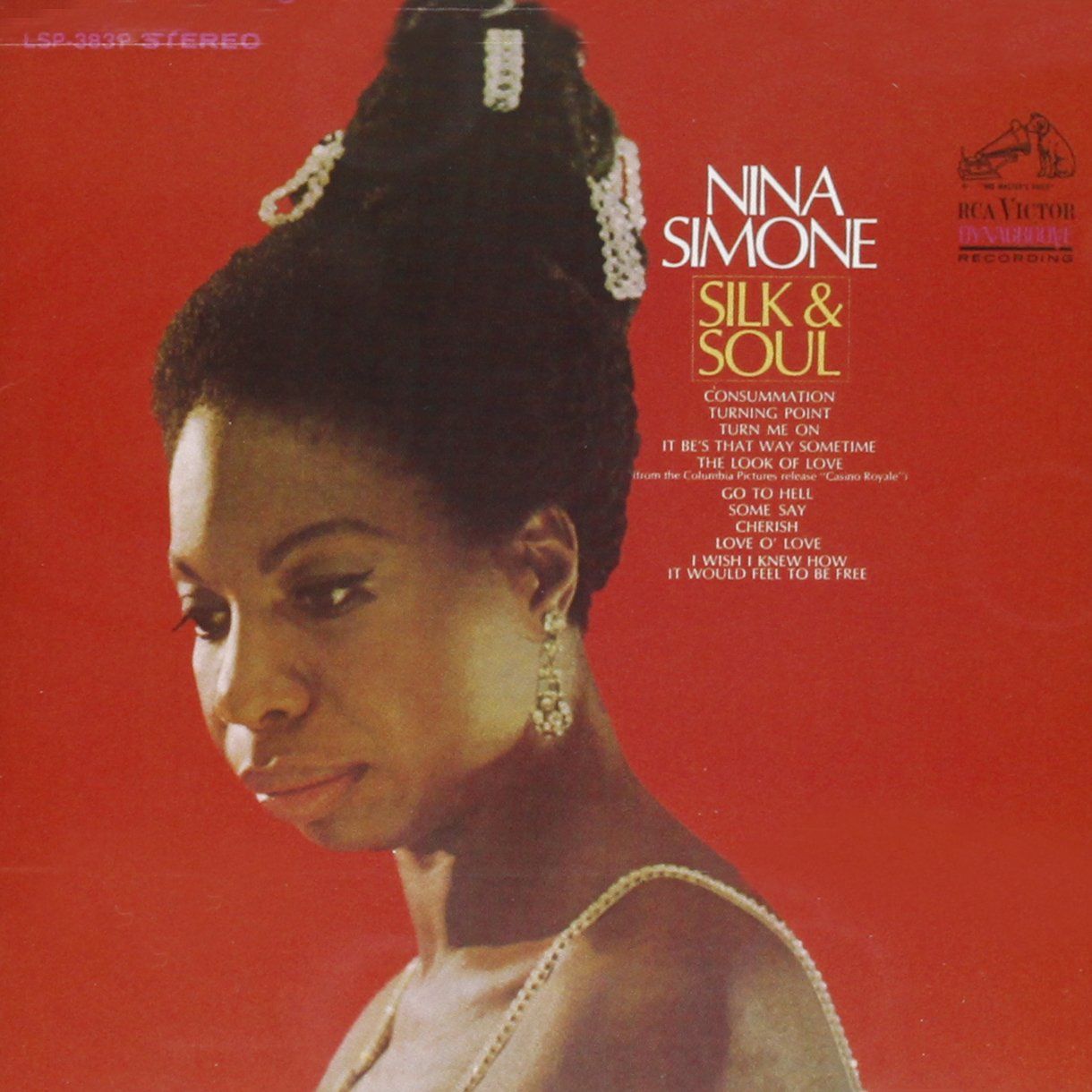 Nina Simone had a very strong 1967 in the recording studio. She began the year with her Nina Simone Sings the Blues album. And then released this album during the Summer Of Love. It featured the same basic musicians as the previous album with Eric Gale and Bernard Purdie. However her musical priorities were somewhat different here. She was not putting quite the same emphasis on her own self written material here. Not only that but she wasn’t laying her heart and soul bare with a sense of instrumental grit and passion.

Realizing that old adage of those who won’t hear an angry shout straining to here a whisper, Nina put another side of herself on display with this time. One she was very adept at,but very much in contrast to what had come before. More over this is an album defined more by highlights than an overall concept. “It Be That Way Sometime” starts off the album with a strangely melodically steady brassy soul number,full of orchestration and horns. “Go To Hell” and “I Wish I Knew How It Would Feel To Be Free” again find her questioning in fine piano based gospel/soul spirit her own desires and necessity.

Those necessary desires ranged from injustice to redemption. On interpretations on “Cherish” and “The Look Of Love”,she dives headlong into her unique range for for two versions of these songs that are very vocally individual in terms of how he projects them. “Some Say” finds her returning to the deeply horn based soul that began the album. “Turning Point” is actually a favorite of mine-basically a show tune telling the story of how children are taught racial hatred. Her one original here “Consummation” is an all out show stopper,a theatrically orchestrated and sung number.

Her one original song here “Consummation” is a theatrically orchestrated and sung number-with Nina holding some very loud notes that go into the nature of human consciousness itself. More musically diverse and positioned for crossover attention than her previous release of the year, this album showcases how Nina’s talents had the potential to be very outreaching. At the same time often too individual to crossover to everybody. One would tend to either be reached intimately by her music or not. Since her music tends to have the latter effect on people, its probably a moot point in the end.