‘Chaka’-Life Is A Dance: Almost 40 Years Of Chaka Khan’s Debut Solo Album On Her 65th Birthday 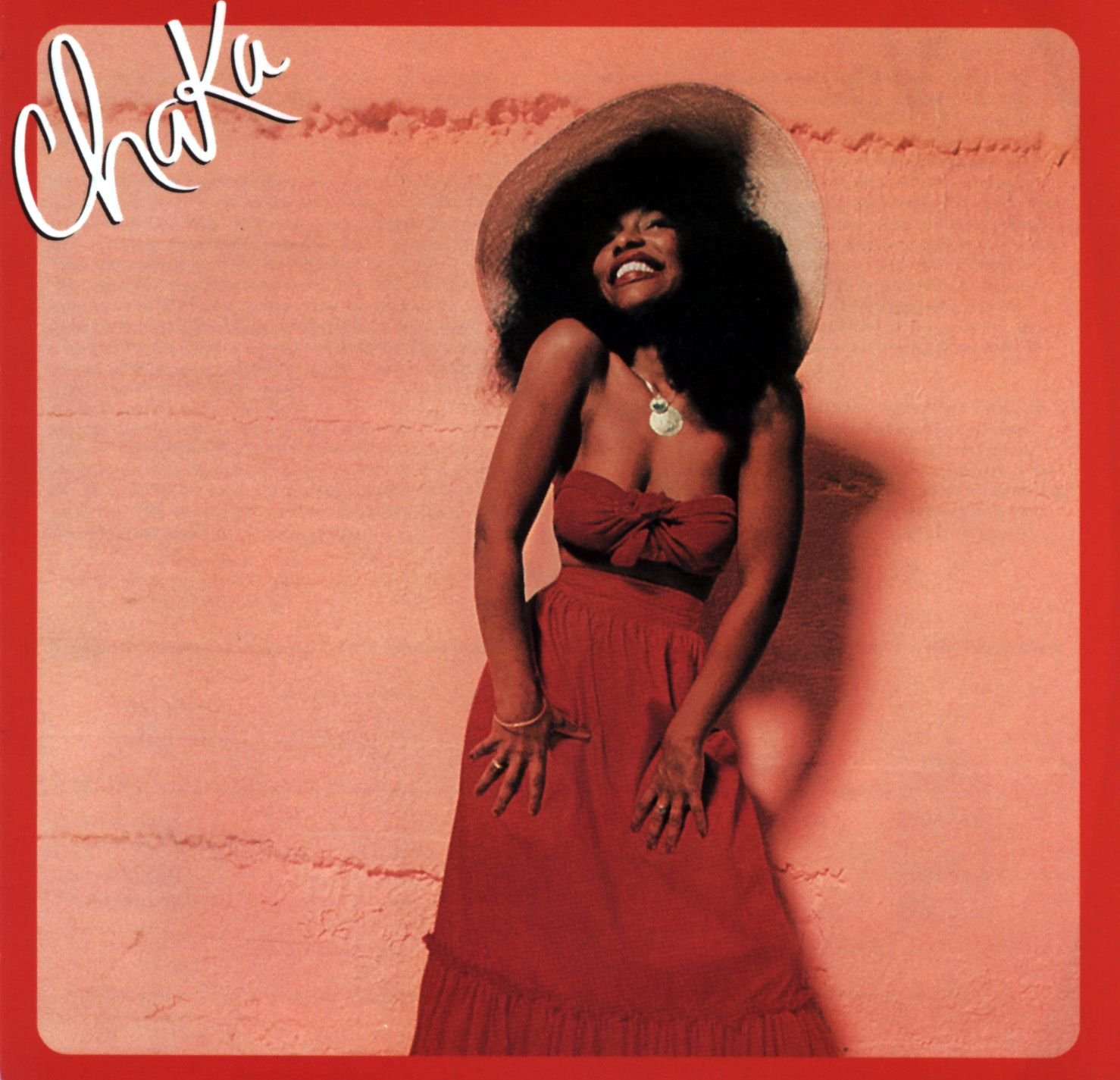 Chaka Khan made a detour from Rufus in 1978 (just before they recorded their Street Player  album with her) to record her solo debut album. This came at a time when her  massively successful period as the lead singer of that band was beginning to become less personally fulfilling. With a more than enviable group of musicians at her disposal who all spanned the jazz, R&B and soul spectrum, the potent musical environment she was in an excellent position to create her persona outside of Rufus. It was  her presence that helped bring out the individual sound of  that band.

The question was still probably at this point about whether it was Rufus who were making Chaka the success she’d become. Or was it the other way around? This album actually revealed that it was a potent combination of both. “I’m Every Woman” of course starts things out,Chaka’s solo anthem and every bit a late 70’s Ashford & Simpson, piano laden disco-soul number if there ever was one. “Love Has Fallen On Me” is musically ideal for Chaka as the Charles Stepney composition has these heavy gospel/soul-jazz type chords and this intense change in arrangement.

“Roll Me Through The Rushes” actually extends the gospel flavor on what starts out as a very slow, electric piano heavy ballad than goes into some heavy funk at the end. “Sleep On It” and “We Got The Love”,with George Benson are both superbly grooving jazz-funk numbers filled with Richard Tee’s beautiful processed Fender Rhodes piano playing . “Life Is A Dance”, “Some Love”- with its chunky slap bass/wah wah guitar interaction, and “Message In The Middle Of The Bottom” get down to business with some gloriously produced funk that represent the most grooving songs here.

This album also features the more jazz-funk side of disco soul here on “A Woman In A Man’s World”,the more somber flip side to “I’m Every Woman” lyrically and closes with a potent,musically modernized update of “I Was Made To Love Him”,originally by Stevie Wonder and sung from a woman’s point of view. As a matter of fact, it’s the woman’s point of view that defines this album. Chaka presents herself here,from the cover art to the lyrics,as someone with a great deal of sex appeal but someone you could have an extremely deep conversation with as well.

Chaka’s creative approach is always very honest. In terms of her singing, this album is both instrumentally and vocally one of the more ambitious of her solo albums. This was helped all the more by the masterful production of the late, great Arif Mardin. The range of tempo and instrumentation in the material is diverse, not always 100% commercial and she even does herself one better than her customary singing her own back up vocals-all  by multi tracking them with some fuzzed out echo here for a symphony of Chaka’s. And for a wonderful a, promising debut  that gets better with each listening.