Talking Heads: More Songs About Buildings & Food As It Approaches 40 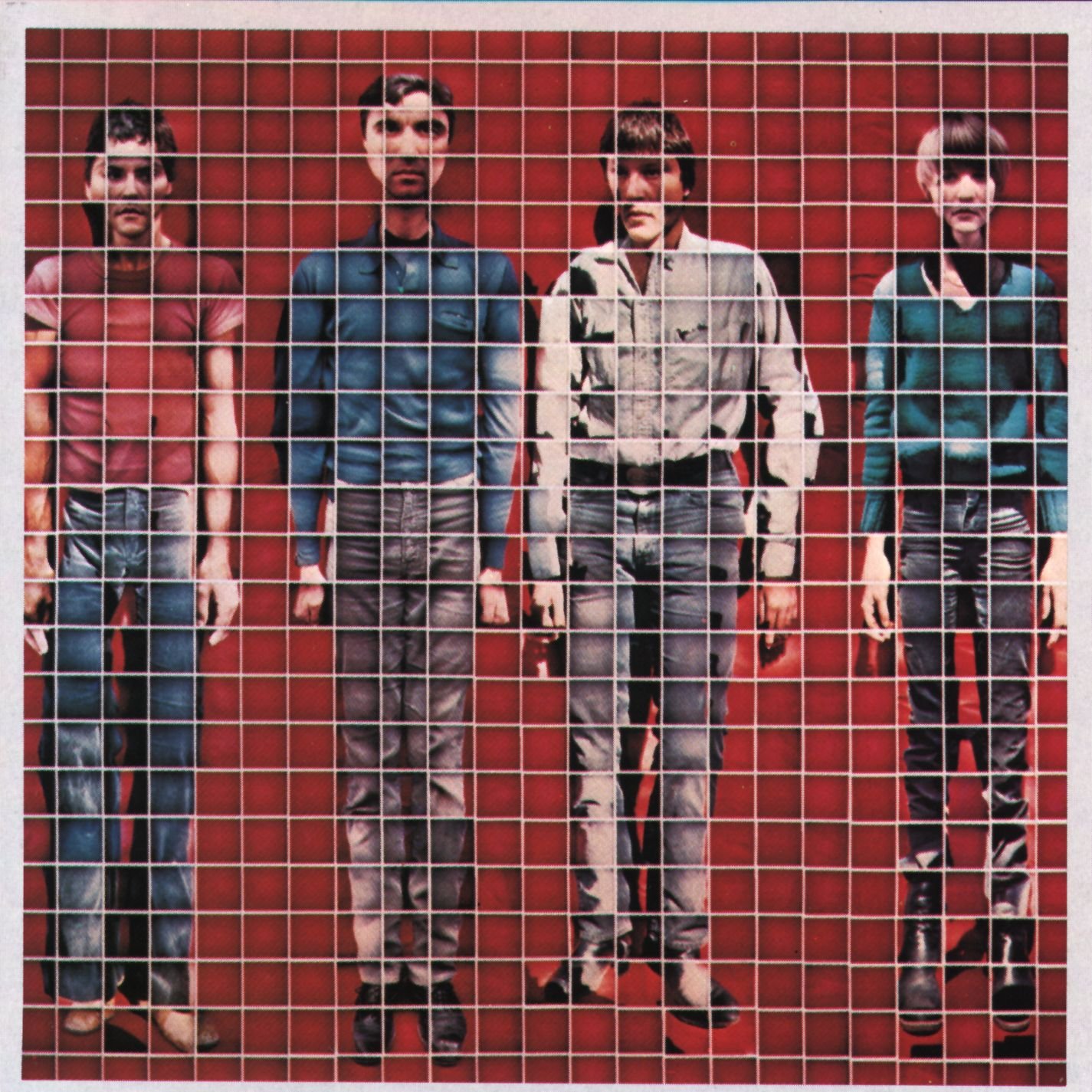 Physically speaking, More Songs About Buildings And Food was made by the same band that had thrown down Talking Heads: 77. Yet in terms of the music the flavor, style and attitude bare only the slightest resemblance. Of course, this is the beginning of the bands highly fruitful partnership with Brain Eno, a person even David Byrne (unique as he was) could never fully comprehend mentally. Along with Eno’s love of…well the best word would be painting abstract sound art the band themselves were fully indulging themselves in an all out rhythmic assault here.

The entire album is not percussive, but the whole concept is different; whereas the debut found a mildly quirky band really more or less exploring it’s “pop legs” this one is the birth of the Talking Heads classic sound in full form-top heavy, polyrhythmic,funky and as a result very spare underneath the clutter. The first six tunes on the album pretty much don’t let up-you have classics building a melody within the rhythm attack on “Thank You For Sending Me An Angel”, “Warning Sign” and my favorite “Found A Job”.

There are plenty of just out and out jamming on the one happening on “The Girls Want To Be With The Girls”,”With Our Love” and “The Good Thing”. Rick James may not have coined the phrase “punk-funk” yet but the world of…well funky rhythm rock would never be the same after this stuff! Once you get into tunes such as “Artists Only”,”I’m Not In Love” and “Stay Hungry” your in for music finding the Heads trying to make sense,if they truly ever can of all the rhythms around them to come up with some jerky new-wavish tunes-like the rest of it they’re not structured  “pop” per se but are  very singable.

Technically speaking, “Take Me To The River” is the slower tune here..it creeps up on you like a soulful monster but never attacks,just keeps creeping away until the end and it’s a nice little change.”The Big Country”….well if I read it right I can sort of relate; when I moved where we live now I found myself thinking some of the things Byrne speaks about in the lyrics. And even now I often think “you couldn’t pay me to live here”. I LOVE the blunt, freaky humor without any of the cynicism.

In terms of writing and melodicism, More Songs About Buildings And Food isn’t quite as strong as the debut. And that really isn’t the point. The songs here are built from the rhythms & beats Eno and the Heads create here. And they add up to a lot when all’s said and done. But again the remaster/re-recording really brings this music a whole new life! This will not be everyone’s favorite Heads album but considering how well they started, the masterpieces to come and the historical place this holds in their career, this is just what the doctor ordered.