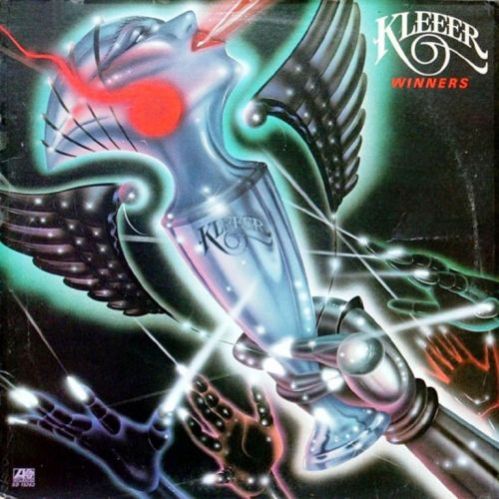 Kleer were a band whom I’d heard about for years,but never really explored their music. This 1979 sophomore album from this New York band showcases some of the ideal elements of the post disco sound. All of the songs,even the mid tempo ballads,have a heavy funk stop to them. Still the orchestrated strings and vocal harmonies from the height of the disco era are still a big part of these very well constructed,produced and played on funk jams. 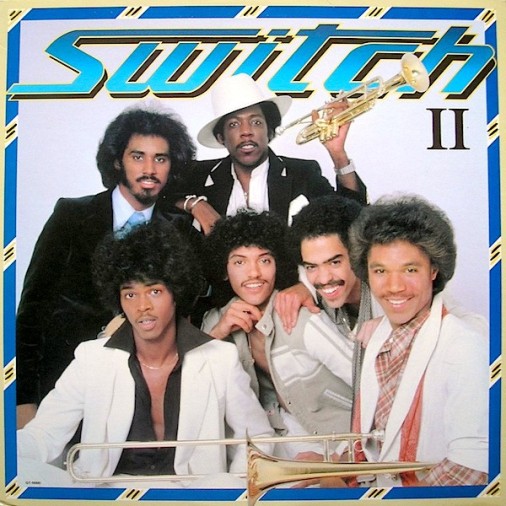 Switch were musically speaking Motown’s closest equivalent to Earth Wind & Fire in terms of sound: big melodic sound that was filled with personality. Featuring the two elder DeBarge brothers in Tommy and the the late Bobby,as well as James Ingram’s brother Phillip,this band had the talent of being able to switch off instruments while playing. Hence their name. Everything from the ballads,funk and disco oriented numbers  on this 1979 sophomore album of their’s were full of class and talent. Including the moments group mentor Jermaine Jackson stepped in to help out. 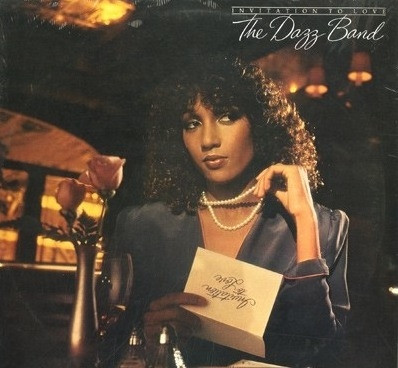 As the 1980 Motown debut for the group formerly known as Philip Bailey’s pet project Kinsman Dazz, this really showcased horn players/singer/songwriter’s  Bobby Harris and Skip Martin’s talents at blending a strong post disco pop funk sound with plenty of instrumentally jazzy touches.  On this and it’s follow up Let The Music Play,the Dazz Band were not yet the electro funk juggernaut of the middle of the decade. Still their sound as evolving in another way.

Key Jams: “Shake It Up” and “Beyond The Horizon” 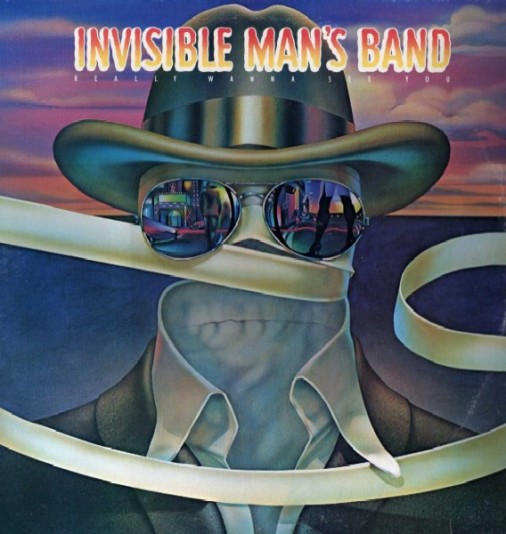 This 1981 album is actually the sophomore one of two albums released by this Five Stairstep’s spin off act. The album is full of some very saucy P-Funk influences-especially when it comes to Keni Burke’s thick,up front bass lines and the flamboyant vocals and arrangements. 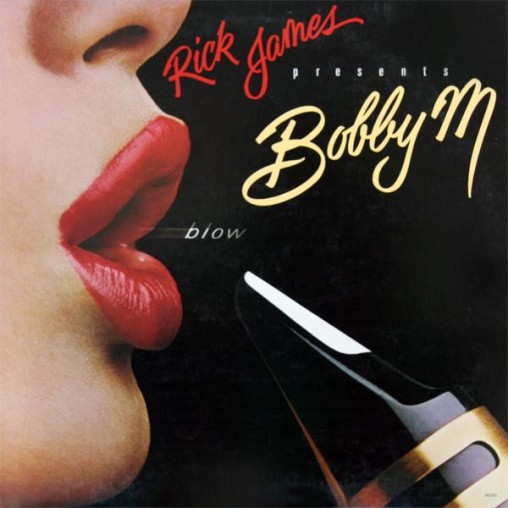 Bobby Militello played sax with Maynard Ferguson during the height of his fusion period in the late 70’s. Apparently at the strong suggestion of Rick James,the newly rechristened Bobby M signed to Motown to record this 1982 album. Not only did it feature powerful vocals from Jean Carn on a version of Al Green’s “Let’s Stay Together”,but the writing and production of Jamaica,Queens musical icons Lenny White and Bernard Wright were the icing on the cake.