Charles Bradley’s cancer was made aware to me by my friend Henrique Hopkins about a year ago. That was a time I now refer to with weariness as the “funkpocalypse”. So many classic musical icons, both in and out of the soul/funk spectrum, were passing away faster than many could count it seemed. Again as Henrique pointed out recently, that was an unprecedented event. Bradley’s passing today reflects how the foreknowledge of his passing has provided the necessary time to reflect on where he fit into the contemporary soul/funk/R&B world.

Six years ago, a documentary film on the man was released entitled Charles Bradley:  Soul Of America. Its one I haven’t seen. But there was a lot I already knew about him. He was raised by his grandmother in Gainesville, Florida. His mother had abandoned him as an infant. But by age eight, she took him back to live with her in Brooklyn, New York. Witnessing a James Brown show with his sister at the Apollo in 1962, Bradley became fascinated with perfecting JB’s vocal style and image at home. At 14, he ran away from home to escape the poverty of his life. For a time, he was essentially homeless.

After enlisting in the Job Corps, he ended up in Bar Harbor, Maine. He trained to be a chef there. He worked in that position for ten years. During this time, he overcame his stage fright. Mainly at the encouragement of co workers. He performed nights with a local band-who eventually got drafted into Vietnam. He then left Maine to travel out west. Eventually living in different areas of country. And performing small shows between odd jobs until 1996. At that time, he began working as a James Brown impersonator under the name of Black Velvet

This all occurred amidst trying to re-connect with his mother, almost dying after an allergic reaction to penicillin. Plus dealing with the murder of his brother. Finally in 2011, he became part of the Daptone label’s revival of late 60’s style soul & funk. And this is where my own saga with Bradley begins. I remember purchasing his first album No Time For Dreaming  at Borders Books & Music-right as they were liquidating. I purchased his third album Changes during the time of finding out about his cancer diagnosis. In musical terms. I somehow still associate Charles Bradley with new beginnings.

Having been a predominantly Latino/African American man growing up in 80’s and 90’s Maine, its very compelling to me to think of a man who looked and sang so much like funk innovator James Brown being a chef in Bar Harbor. Although a port city in Maine with a good level of diversity, I am today very aware of the states less then 1% African American population. To think of a man like Charles Bradley first realizing his calling in Maine during the 1960’s is simply amazes me. Through all the man went through, he not only survived but thrived. And emerged as an artist fully funkified. He WILL be missed. 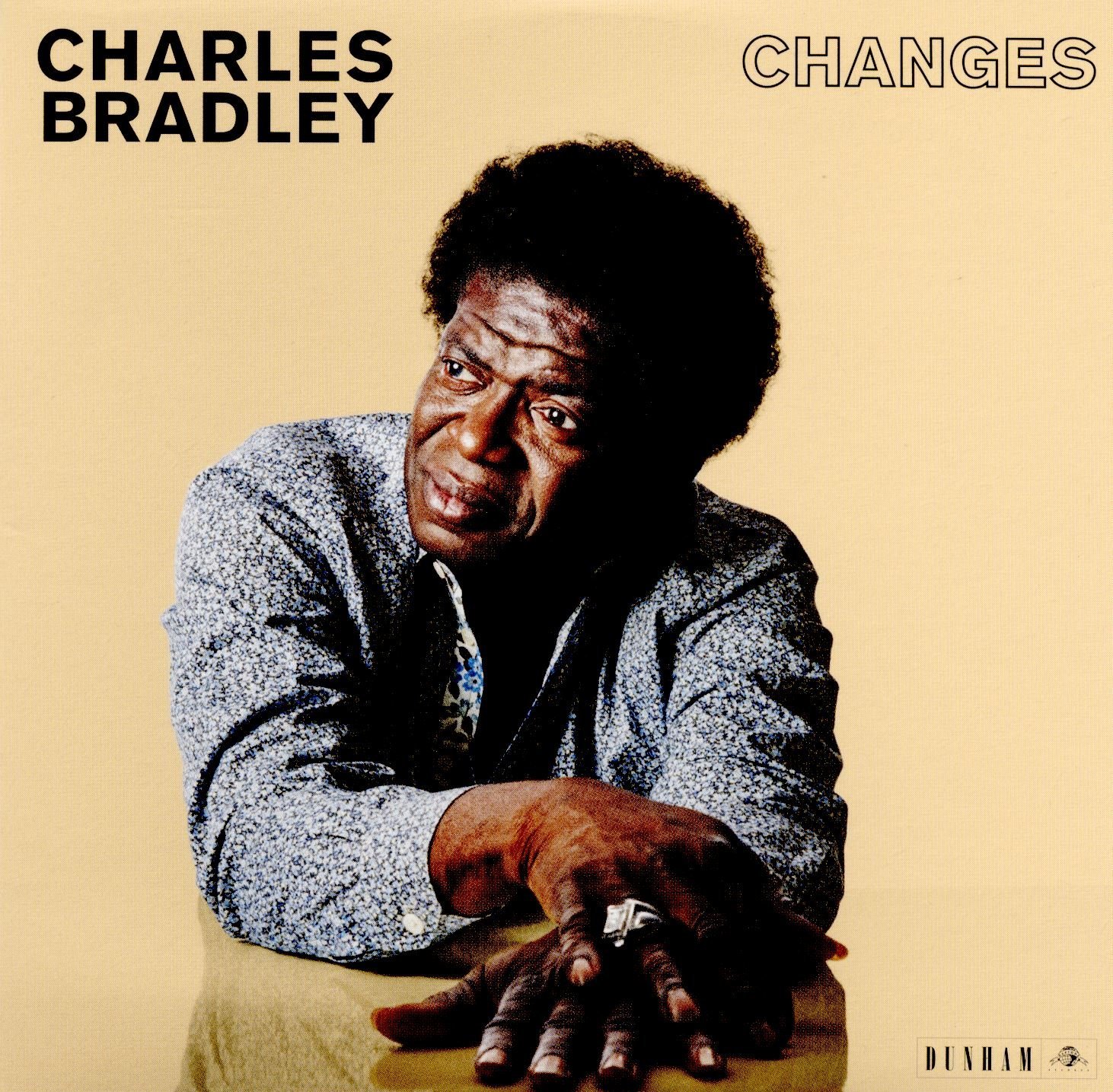