Funk Revelations Of 1987: “Just Gets Better With Time” by The Whispers 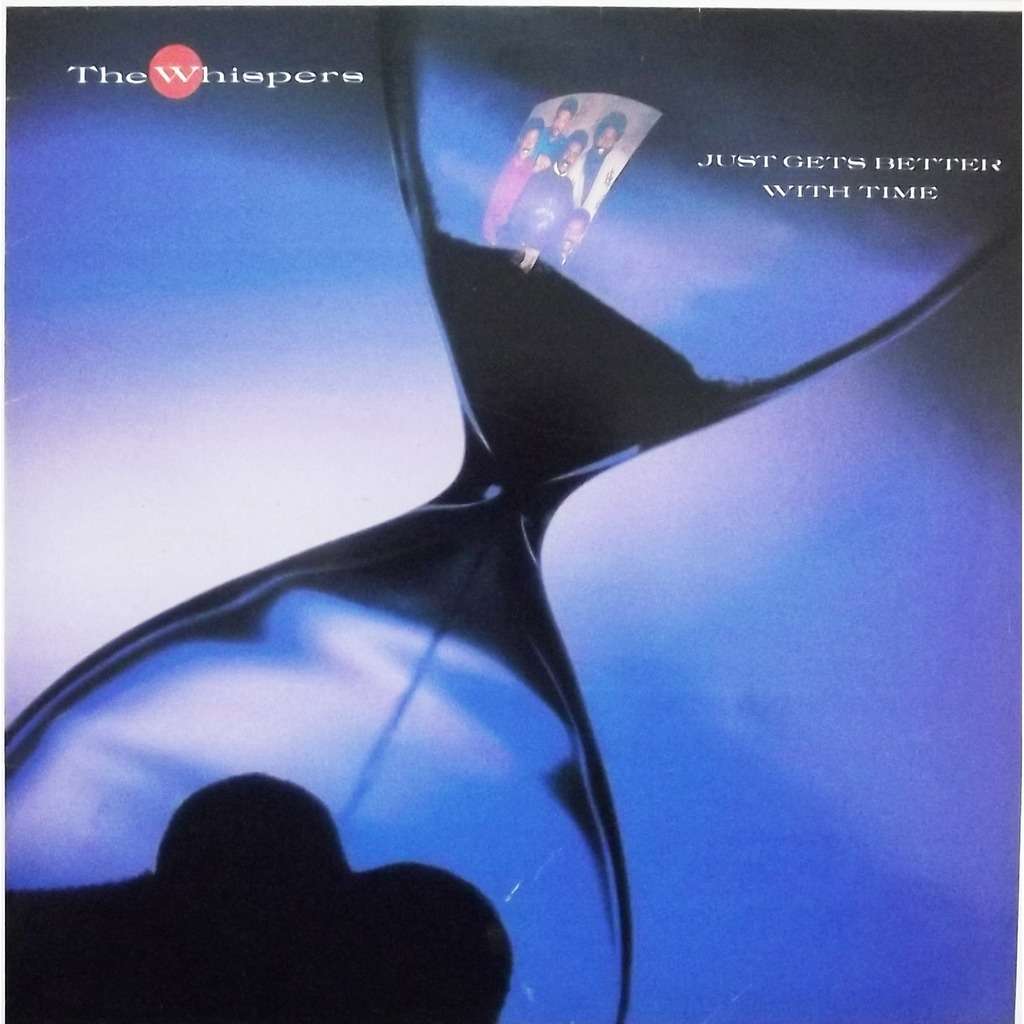 In much the same manner as Earth Wind & Fire, The Whispers took a hiatus of several years after 1984. Those four years were ones where the Caterpillar of funk and soul were in an interesting chrysalis. And ready to re-emerge with a captivating butterfly of classic structures with contemporary dressing. This was 1987. The group were still on the Solar label and were about to burst out with something that was…not quite unexpected. But in terms of it’s impact? I have a feeling this was at least a little surprising.

“I Want You” is a pounding Minneapolis/Jam & Lewis style dance/funk jam while “Special F/X” is deep,pulsing synth based number with accenting rhythm guitars-funk that’s also very much informed by the groups choral vocal harmonies. “Rock Steady” is a big,synth brassy uptempo dance/funk monster with an irresistible melody and that hook that made it so famous. “No Pain,No Gain” is a pounding,gritty mid tempo synth funker while “In The Mood” and “Give It To Me” are soulful urban contemporary jazz/pop ballads while the title song and “Love’s Calling” have that doo-wop shuffle the Whispers were always renowned for in terms of slow jams.

One of the best things about this album is that,typical of Whispers albums,it was able to feature nothing but strong songs and performances that were moving forward in step from their time. With people such as Babyface participating in the writing? Many of the grooves on this album strongly benefit from the freestyle dance and new jack based uptempo approaches.

Those were the cutting edge  styles that were then beginning to add a heavy new muscle to funk oriented dance music of the late 1980’s. This album and it’s hits easily stands with the best of such releases of the 1987-1989 time frame. And did so from a thoroughly vocal group perspective. Definitely worth picking up for 80’s funk and dance admirers as well as Whispers fans!

Filed under The Whispers