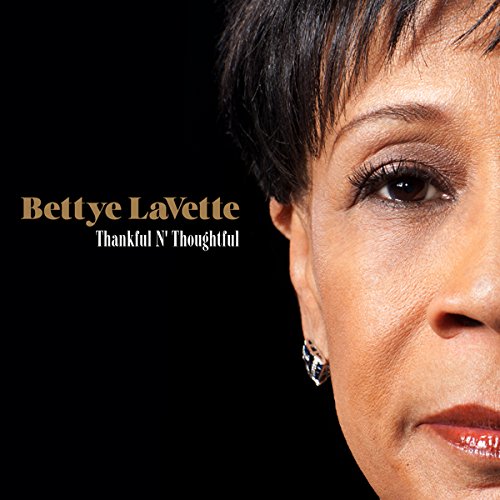 Bettye LaVette’s career is an example how it often seems that soul, in the context of a genre of music, refers mainly to a type of singing and playing.  You can have the right singing,the right playing and somehow it just isn’t quite soul. It’s very much a literal term. Very much an individual conception. LaVette here has a new book out,and one knows she has a lot of stories to tell. But I know two things for sure: her recording career was stalled for decades. And he has a reputation for being a headstrong personality with an enormous sense of conviction in the tradition of all the greats in the genre.

This album,celebrating her half century in the “biz” is musically dedicated to all the music that inspired her along the way. For starters,this album is extraordinarily funkified. In a very deep, southern way too-filled with heavily revered drums, electric guitar, bass and keyboards. Dylan’s “Everything Is Broken”, “I’m Not The One”, “The More I Search )The More I Die”, “Fair Enough” and “Time Will Do The Talking” all showcase this predominantly. Her take on “Dirty Old Town” seems to almost illustrate her own attitude and is presented here in two versions,the later longer and far more spare.

The rhythm goes up on the very heavily funky “I’m Tired”, and actually goes very much the opposite direction on the night time bluesy soul of “Crazy” and “Yesterday Is Here”. Neil Young’s “Everybody Knows This Is Nowhere” gets a countrified treatment whereas Sly’s title song goes more to the gospel roots of the song. One appealing thing about LaVette right off the bat is that,as an interpretive singer,she never veers from altering the song lyrics in certain ways to personalize it, have it make more sense that she’s singing them.

On the other hand all the songs selected for thing album already make sense in terms of her doing them. And considering that this is the first full length Bettye LaVette album I’ve ever heard? The fact that comes out so strongly even for a relative newcomer (such as myself ) speaks volumes for her ability to grab the attention of the largely uninitiated. Also it helps if one is a music lover getting into more interpretive singers at a given time anyway as I am at this point. Even still the overall effect I get from this is that I’d never have known they weren’t originals given her take on them.