78 On The Longplay: ‘Sounds…And Stuff Like That’ by Quincy Jones 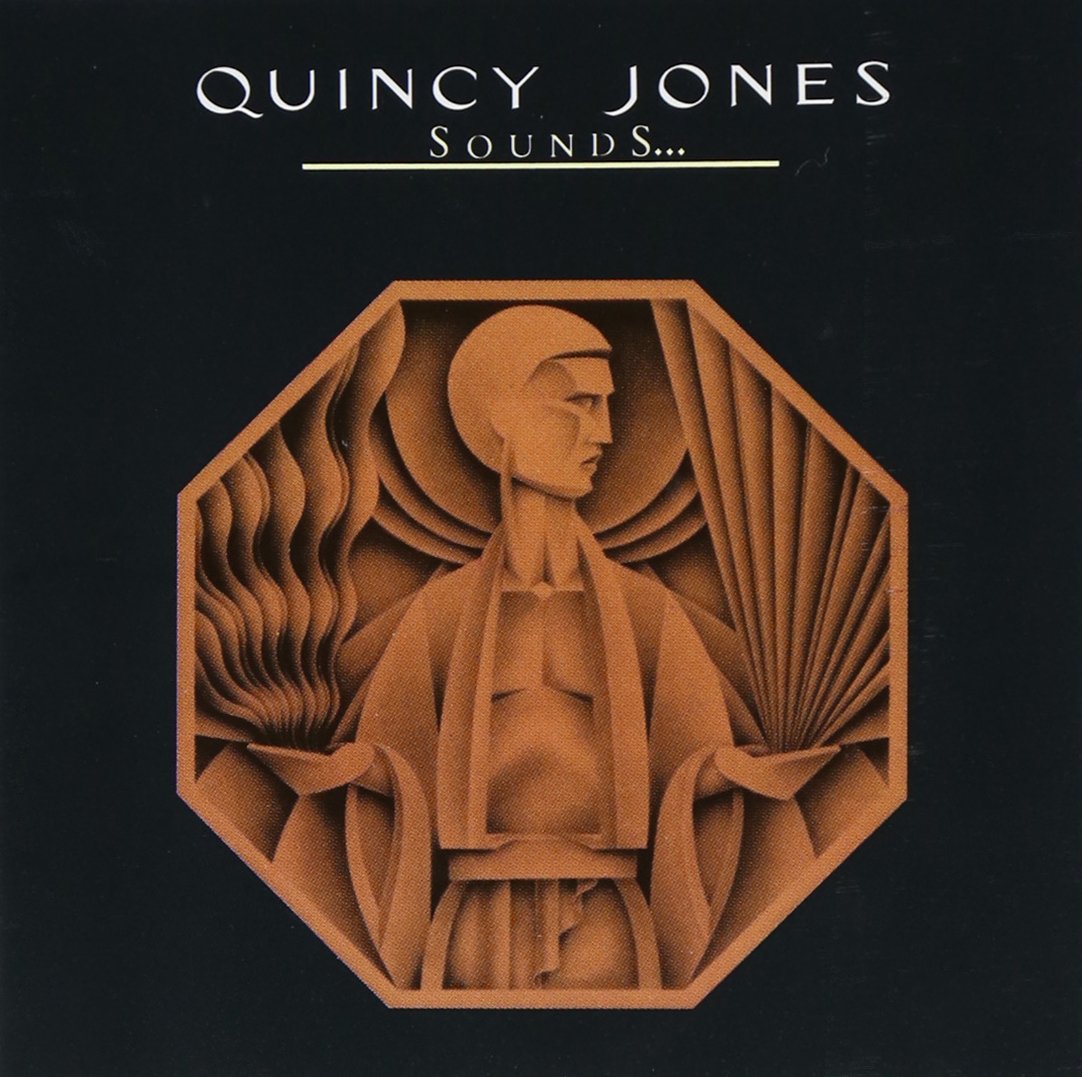 Quincy Jones seems to have learned something early on from Duke Ellington. That to survive as an entity in the always changing jazz genre, you had to do be able to improvise with the times as well as with music. Being in a leadership position in every aspect of the musical process made Quincy Jones a natural at this by the 70’s. Plus the fact that even by then he had two decades worth of experience in that area. As with Herbie Hancock “Q” had discovered by the early 70’s that the rhythmically complex style of funk would be an excellent template for his musical progression.

Whether it be his work on film scores,television themes or the album he continued to produce as well as release under his own name. By the late 70’s funk was reaching a peak of sorts as the disco era was in full swing. And the slow crawling genre was poised in a position to get people up dancing-loving and thinking while they did it. In that unique point in his career somewhere between his scores for Roots and The Wiz along with his famed upcoming productions for Michael Jackson, this album put in in a place where he could remain creatively vital as a leader.

Quincy wasn’t trying to create an opus here- as he had for his previous (and sadly under realized) project I Heard That!!. As was already a well established format for him by this time, Sounds… has a huge case of characters both instrumental and vocal. I don’t refer to them as vocalists since their clearly very involved in the creative process with Quincy. The musicians are the same basically for each song and it’s an enormous cast. So it ends up being the vocalists here who add the real personality. The title song has to be one of the most buoyant examples of disco-friendly funk one can find.

That title song also thrills with a pulsing Rhodes solo and the strong vocal personalities of Ashford & Simpson, Patti Austin and Chaka Khan. “I’m Gonna Miss You In The Morning”and the orchestral “Love Me By Name” are the albums two main ballads but her real showcase here is the smoothly grooving take on Stevie Wonder’s “Superwoman”. Herbie Hancock’s “Tell Me A Bedtime Story” is done up as a fluid funk-jazz fusion opus with Hubert Laws flute leading the way. Patti Autin’s star shines again on the uptempo, soulfully funky “Love,I Never Had It So Good”-pairing her with Charles May.

One of the highlights here is a take on “Takin’ It To The Streets”,done up by non other that the late Luther Vandross and Gwen Guthrie in a compulsive soul/gospel version, complete with a hand clap/choral breakdown by songs end. Aside from the high quality of the music here, Quincy and his engineer Bruce Swedien have cooked up a little production treat for us. It’s called the Acousonic Recording Process. The basic idea,which is bragged about in the liner notes deservedly was to synchronize multiple 24 track analog tape machines together to create an almost infinite number of available tracks.

That process made it possible to to have a basic rhythm section, multi tracked vocals and a good sized orchestra present on the same track without the effect of the production being overly cluttered.  There are a lot of people out there who can and should be credited for innovating in music. But how many can also stake a claim in fundamentally changing the process of recording music as well? So on every level this is a strong funk-jazz album that improves greatly from listen to listen. And it also reveals a certain level of deep rootedness under it’s entertaining exterior.