Tag Archives: Head To The Sky

Keep Your Head To The Sky: A Tribute To Earth, Wind & Fire’s Fourth Album As Philip Bailey Turns 66 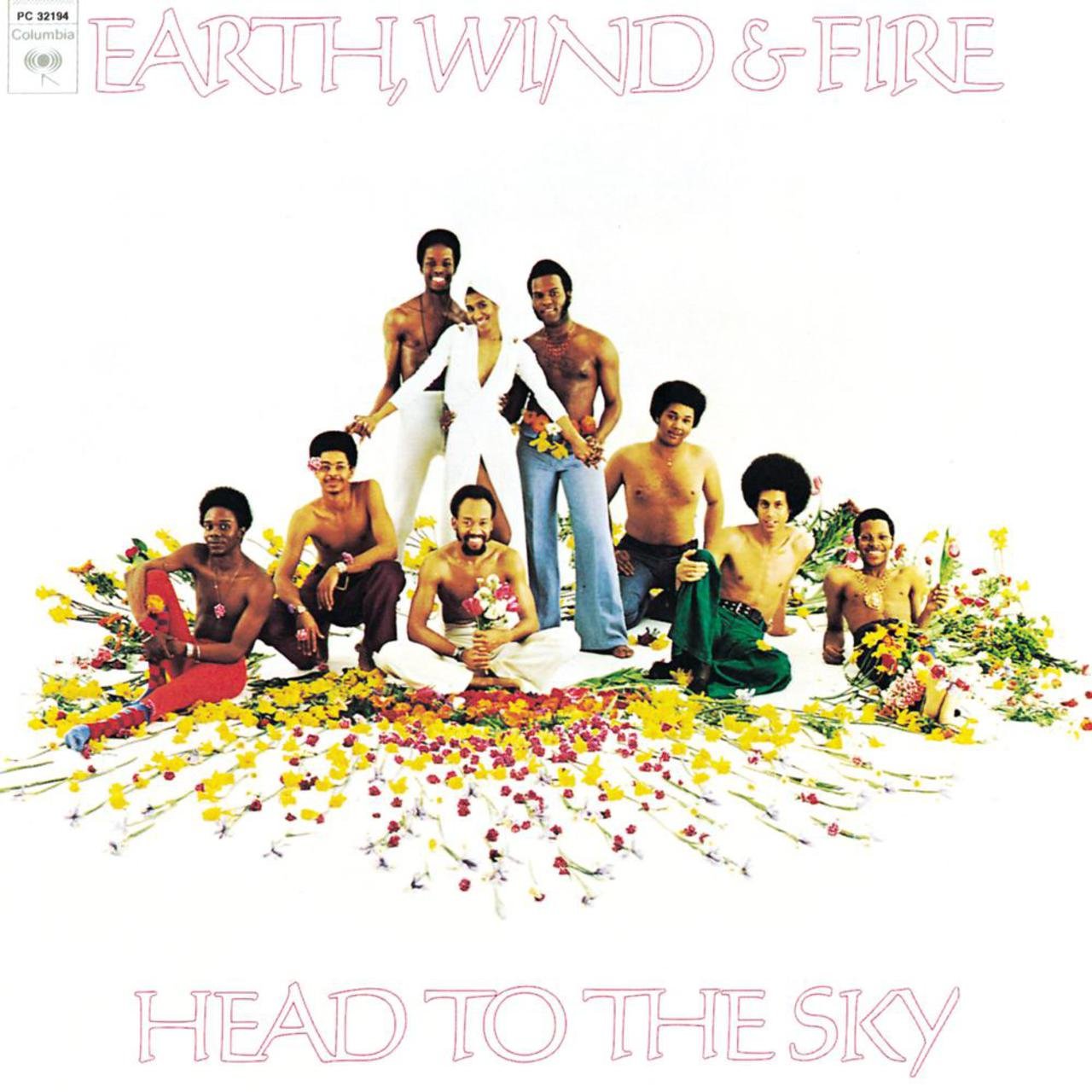 Earth Wind & Fire are one of those groups who have a number of distinct musical periods. They’re all pretty hard to define by name and sometimes pass very quickly but,much as with James Brown and The Beatles before them they always had a way of getting people on board with them. One important thing this album did do was solidify the bands classic lineup more so than the highly transitional Columbia debut Last Days & Time had. At this phase of their career, EWF  hadn’t fully developed the distinction they had on albums such as That’s the Way of the World.

Still the musical flourishes of then newcomers in Maurice and Verdine’s brother Fred-along with main drummer Ralph Johnson, Johnny Graham and Al McKay really give a lot of body to this music.  This album was also the step off point from where Earth, Wind & Fire went from being a more raw dog soul/funk band into one that had a certain type of lushness in the production. The one important thing to note here is that Charles Stepney hadn’t yet become involved in the production of the band yet so we find Maurice and company having to find there own way around production slickness.

One thing to be noted about this album is that there is a very intense Latin-jazz flavor to most of the music on this album;one can here the influences of similarly flavored jazz-funk then being turned out by Roy Ayers, Lonnie Liston Smith during this period on songs such as “Evil”,”Clover”,featuring Phillip Bailey singing in his lowest voice possible and the en longed instrumental version of Sergio Mendes’s tune “Zanzibar. Not only do all of these songs feature a lot of spiritually pastoral lyrical metaphors. The cover art to this album reflects the mood of the music quite well in this particular regard.

But this is also music that likewise seems to grow in terms of chord progressions and musical inventiveness. This is one of the most thoroughly instrumentally based album EWF probably ever made and even Maurice White once pointed out how this music put the band into sync with the best instrumentalists of that era. Of course, heavily reverbed,breezy psychedelic soul type mid tempo ballads such as “Keep Your Head To The Sky”,an early EWF hit and “The World’s A Masquerade” add a good change of pace to the proceedings.

“Build Your Nest” is one of the best early examples of the type of slick yet heavy bottomed funk they band would make their trademark with shortly. The elements in the music that are still being worked out are the fact the band still have a quirkiness that’s actually very random. For example-at the end of the song “Clover” someone is making a very mournful sound which is rather pained. And it provides an eerie contrast to the beautiful grooves that predominate most of this album. Maybe it was a fluke or someone’s reminder of some of the darker elements of the early 70’s

Its that and other such aspects that sets keeps Head To The Sky  apart from what’s to come. And perhaps that is why it’s one of only a few 70’s EWF titles currently out of print domestically-because of it’s sense of floating between being musical creative and commercially viable. Its also the one EWF album of the 70’s where horn charts are not a heavy priority in the production. No matter how you cut it, Head To The Sky remains one of this bands most potently creative albums and for an example of the artistry of Earth Wind & Fire this might be an excellent place to go even as a starting point.