Introducing The Hard Line At 30: Terence Trent D’Arby Pointing The Way To Something Different 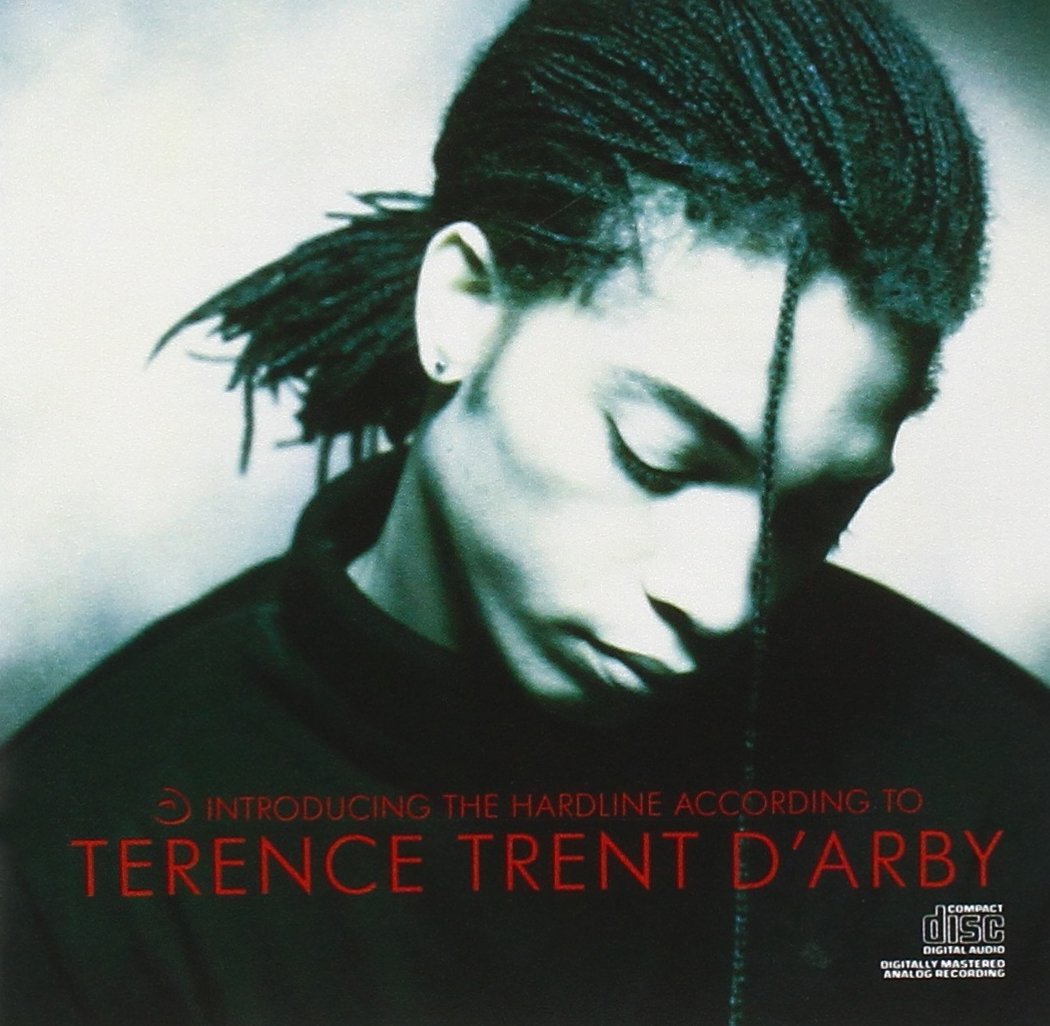 Terence Trent D’Arby first entered my life at the age of 8. One day while listening to the radio,this new song was played. Something about it (perhaps the melody) had me thinking it was a Stevie Wonder song. The voice was different however. It was a couple of weeks later that the video for the song premiered on Friday Night Videos. That’s when it was announced to me who had done this song. D’Arby goes by the name Sananda Francesco Maitreya today. But his debut as a whole inspired this review from me on Amazon.com several years ago.

Honestly for a number of reasons I don’t feel Terence Trent D’Arby ever fully got the due he deserved as a distinctive talent. Even from his own mouth,from the very beginning too many comparisons were made and as we all know that can make or break an artist with something new and vital to say. The most obvious of these were Prince,being the one similarity they had in common was the fact that they were both difficult to classify. But the fact is,TTD’s heavy self promotion at the time of this album he did in fact have a very unique of his own.

At the same time comparisons don’t even apply. His sound,at least on this album isn’t as instrumentally quirky or irreverent as anything that would come out of Prince. The music on this album actually very slickly produced late 80’s…..trans continental soul I suppose. Either way you look at it there’s a lot more gloss to this than anything Prince released during this era. Now when it comes to the songwriting and arranging that’s a very different matter. Most of the songs on this album concentrate heavy on arrangements that change in the blink of an eye.

“Wishing Well”,”If You Let Me Stay” and “Rain” are all songs that make the most of this kind of modern slick psychedelic funk stew only with the rock element being either absent or not that obvious. This is also definitely an album lovers album that’s not a hit parade as much as it is a musical concept extended over many separate songs. That being said there are a lot of highlights nonetheless. “I’ll Never Turn My Back On You” explores the father/sun dynamic in a very reflective manner where “Dance Little Sister” pulls off something very close to James Brown styled funk,one place where he and Prince have a lot in common musically.

“As Yet Untitled” has TTD working his way through a very strong acapella number showing much awareness of the narrative history of his back round. Now in 1969 Michael Jackson obviously whipped the floor with the original version of Smokey Robinson’s “Who’s Lovin’ You” and TTD again reinvented it for the this new era as well,giving even a gruffer rendering than Mike did. Of course Columbia made the best possible choice when selecting singles for this album by choosing “Sign Your Name”,by all measures a uniquely arranged blend of 80’s funk and classic doo-wop.

In every measurable sense the song is a complete for bearer of the retro soul style and in many ways betters a lot of what’s done with it by reveling in,what was at the time,the present. If one enjoys a uniquely diverse collection of music within the R&B/funk style,itself already diverse in and of itself with a strong 80’s twist this album will more than suit that need.

Introducing The Hardline is an album that I came to when it was about 25 years old. The most significant thing about the album is how different it was perceived than as it might be now. With the emergence of neo/retro soul, this album seems like a beginning of a musical movement today. When it came out, it felt somewhat different than a lot of the electronic based soul and funk of the era. It was part of a more diverse array of funk/soul approaches in the late 1980’s. Now,it seems more like part of a movement. Whatever the case may be, its an album that really contributed to the soul/funk reboot of 1987.