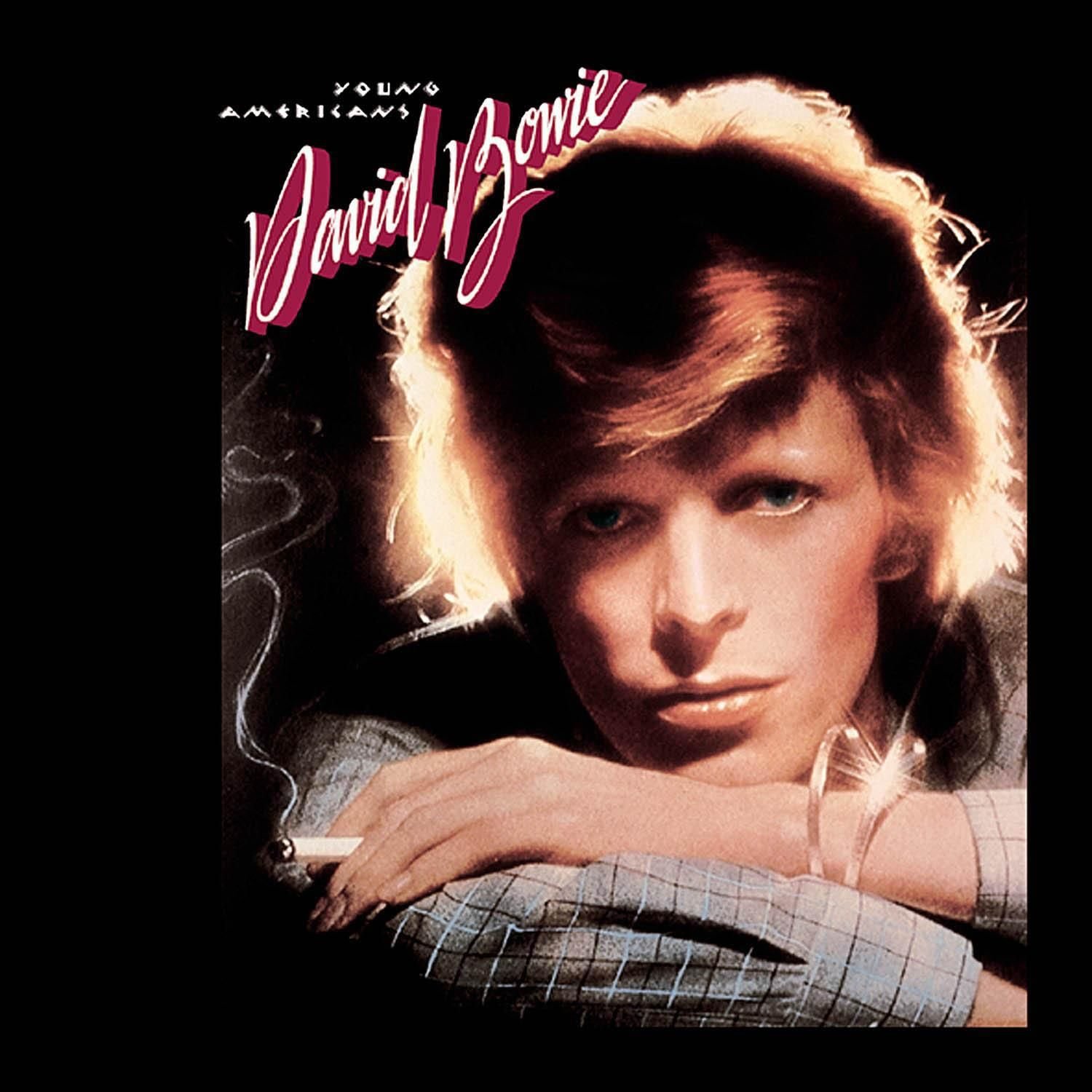 David Bowie’s embrace of the soul/funk musical genre has become caught up in several cultural mythologies. One is the rock community derived notion that soul and funk are “commercial” genres without much staying power. Especially on the uptempo side of it. Another was Bowie’s association with the early 70’s glam rock sound-with classics of the genre such as “Changes”,”Jean Genie”,”Rebel Rebel” and of course “Ziggy Stardust”. But when I first heard David Bowie’s Isaac Hayes inspired uptempo cinematic soul of “1984”, from his album Diamond Dogs from 1974? It was clear the man had a plan.

Bowie himself referred to this period of his career as “plastic soul”. He seemed to see himself as a white rock artist wanting to embrace a music outside of his culture. And that the burgeoning funk sound represented “squashed remains” of Afrocentrism in Western music. What helped to sooth his initial cynicism was the presence of the Nuyorican guitar maestro Carlos Alomar, the guitarist whose lines inspired many of the songs on what would become David Bowie’s 1975 album Young Americans. And indeed, the result was one of Bowie’s most dramatic musical and conceptual reinventions.

The title song starts the album-very much a stomping gospel inspired uptempo 70’s soul number. Its David Sanborn’s melodic sax solo that carries Bowie’s vocal melody. But between Mike Garson’s piano walk down-along with the bass/guitar interaction between Alomar and Willie Weeks. “Win” is a string laden ballad full of heavily revered rhythm guitar and Sanborn playing rather modal style sax flourishes. “Fascination” gets deep into the funk-with the bass, guitar and sax all heavily processed for a huge and meaty groove.

“Right” is a mid-tempo sax/percussion/Clavinet/guitar based groove-with the emphasis on a number of repetitive choruses. “Somebody Up There Likes Me” is a relatively balanced uptempo soul rocker-with a bluesy guitar break on the refrains and the use of synthesized string orchestration. John Lennon joins Bowie on a rocking soul version of Lennon’s Beatle classic “Across The Universe”-which has a country blues guitar flavor about it. “Can You Hear Me” is a very similar country soul type ballad where Lennon returns for “Fame”, the classic James Brown style funk hit, for the albums conclusion.

Young Americans has remained somewhat controversial over the years. Its often considered a classic album today. But Young Americans did bare out some of Bowie’s concerns about doing  funk and Philly soul. These songs all have a strong  groove. But some of the uptempo songs don’t have multi faceted structures-mostly repeated melodic choruses. And Bowie’s voice had a ragged rock style on the sleeker numbers. Some of the ballads had a more 60’s style country/soul flavor-showcasing how Bowie still had some catching up to do with what was happening in black American music by the mid 70’s.

Basically, the big hits in the title song and “Fame” are the two big occasions where the strong grooves and strong melodies come together. And the musicianship on all the songs is exciting and first rate. The presence of a young Luther Vandross as a backup singer here helped get the him (deceased along with Bowie today) a shot at his future solo career. In terms of funk, songs such as “John, I’m Only Dancing” and “Golden Years” a year later would solidify Bowie’s funk sound a bit better. But this album represents the important slow beginning for the funkiest, most soulful aspect of David Bowie’s sound.