’88 On The Long Play: ‘Festival’ by Lee Ritenour 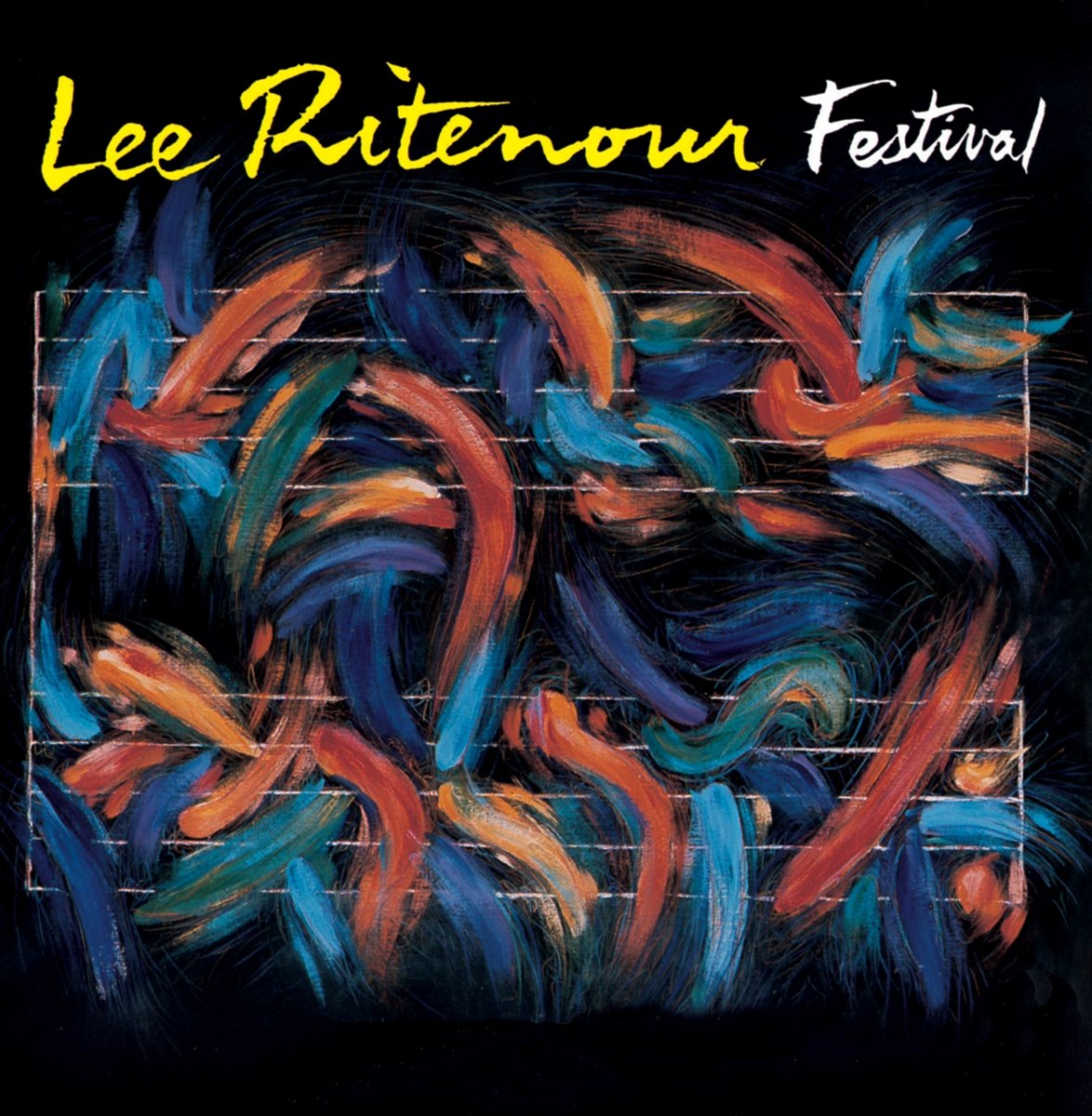 From the late 70’s onward, Lee Ritenour had focused primarily on developing his music in somewhat more of a jazz-rock fusion context. While it seemed that  music was starting to fade into a much softer sound, Rit managed to reflect that with a light instrumental touch that somehow managed to embrace great rhythmic and melodic strength to it. He became very in demand as a session guitar player too. Nearly a decade following his Rio album, Lee Ritenour makes a return to the music world playing solely the acoustic guitar.

And of course, this took him right back to the Brazilian music he never lost his affinity for. This album is home to two urban funk numbers in the opener “Night Rhythms” and “Rio Soul”. Neither blast you over the head with a hard groove,but present themselves as “fine wine”  type jazz-funk grooves of the era. It’s Marcus Miller, Omar Hakim and Anthony Jackson from NYC that bring these to life as well. The Brazilian musicians have a chance to really catch fire on the rich samba of “Latin Lovers” which, much like the deeply rhythmic “Odile, Odila” features Brazilian scat singer Joao Bosco.

On the Latin soul of “Linda”,another vocalist Caetano Veloso sings the lead in Portuguese. “Humana”,”New York/Brazil” and the closer “The Inner Look” all focus in on the melodic end of Rit’s acoustic playing. I’ve heard it said in reference to Earth Wind & Fire that their music is sweet as funk can be. Lee Ritenour’s music reflects a similar impulse as he too has been heavily influenced throughout his career by the Brazilian musical bug. And again,he’s been able to zero in on that crucial spot in his musicianship where he can play softly and melodically while at the same time reflecting a hard driving rhythmic groove.

This same musical ethic applies to the instrumental powers of the other musicians playing with him. Also by playing also as accompaniment to different types of vocalists-both from New York, Brazil and LA he was at least able to bring the sometimes divergent musical interests of northern,western and southern America together by virtue of the musical kinsman ship of the personal involved. And the end result is a resounding success.