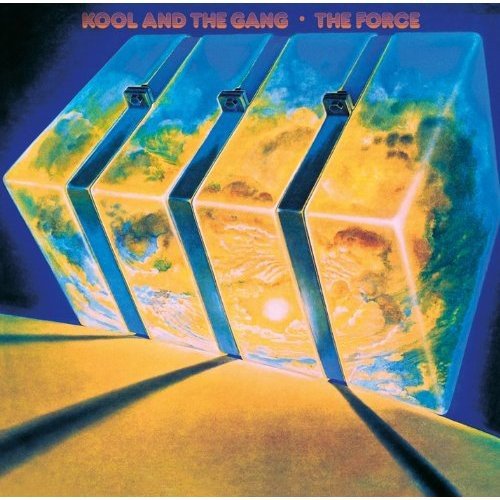 Kool & The Gang had been present for every single crucial development in funk music-right along with James Brown. . That being the case,the quality of their output during the funk era was very high in relation to their commercial success. By the time the 70’s entered it’s second half, the music was changing. Kool & The Gang for their part responded very well with their previous release Open Sesame‘. And also added more female singers as well and slicker arrangements. By the time they put out this follow up that hadn’t changed for them. Except their commercial fortunes.

“A Place In Space”, “Slick Superchick”, “Just Be True” and the title song represent what amounts to five in your face K&TG style funk numbers very much in their early/mid 70’s style period-very high on that quotient on their classic funk sound . On songs like “Mighty Mighty High” and “Oasis”, there’s something of a new element beginning to take root in their sound that can also be heard on “Life’s A Song”. The collective style funk vocals are still a huge part of their sound. They have come to better refine the mellower, melodically crafted elements into their hard funk sound.

And why not anyway?  K&TG came from a jazz back round and more than knew their way around a wonderful melody. That shows up pretty much on Khalis Bayyan’s flowering solo on the closer “Free”. This album made it clear they’d more than be able to function outside just cranking out popular funk jams. That there was possibilities for something mildly more popularly engaging.

The best part of The Force is the message in their music is not only intact, but grown in strength and conviction through the musical changes they were beginning to go through. Still as with the album to come, this would be considered something of a load barring album for the band.  An album that was part of a two prong connective thread that served as transitional music between two very different periods of their musical output.

Filed under Kool & The Gang