Prince 4Ever: His Name Was Prince And He Was FUNKY! 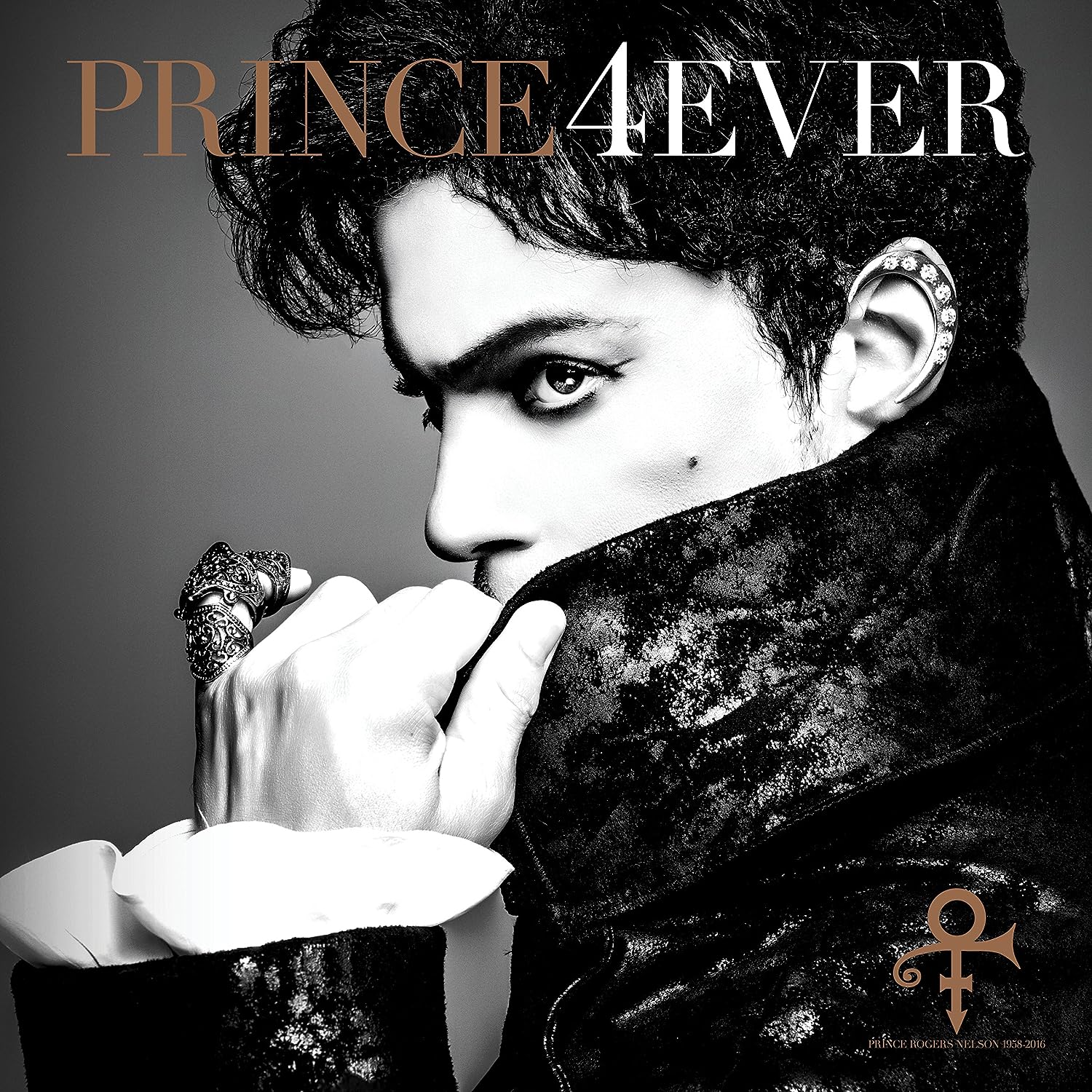 Prince was an artist who defined himself by seldom looking to his past musically. That ties in well  with his deep connection to the black American creative attitude. On November 22nd,Warner Bros is releasing its first posthumous Prince album 4Ever. Its a 2 CD anthology consisting of hits and B-sides that have already been released. And not in chronological order. It will however showcase one famous outtake from his vault entitled “Moonbeam Levels”-a song taken from the 1999 album sessions. Aside from the very nature of this release,the choice of unreleased song got me thinking.

“Moonbeam Levels” is a rock oriented song,recorded during an era when Prince was extremely concerned about crossover. On Sunday,my boyfriend exposed me to an iTunes exclusive music podcast called Coverville. It showcases different covers of either songs by a particular artist or theme. One covered Prince songs. Not only were most of the songs originally pop/rock oriented,but the covers were generally either rock or…even country versions of “Raspberry Barrett” and “Alphabet Street”. Still even with Prince being so well known as a rock star,at the end of the day Prince Rogers Nelson WAS a funk/soul artist.

Prince’s first two albums,1978’s For You and his self titled sophomore record a year later,were mostly funk/soul with a couple of rock tunes on them. It wasn’t until 1980’s Dirty Mind,released in time for the extremely anti black post disco radio freeze out,that Prince’s music took on a heavier rock flavor. Over the years,Prince explored many different hybrids of funk and jazz with rock guitar solos and attitudes. But it basically amounted down to his base music being funk,and him seeing rock as good for him as a guitar soloist and to get big crossover hits in the 80’s and especially the 90’s.

This idea worked well for his purposes. Still now that he’s not with us anymore? I still hear so many,even my own mother,refer to Prince as a rock based artist. Even though his music and press in his commercial prime disconnected him from musical blackness,it was always there. Now that he’s gone,the floodgates are open for album after album of unreleased music from the late Mr.Nelson. I can only hope that,as a truer understanding of his musical back round continues on,that these posthumous albums of unreleased music will focus on Prince the soulful and Prince the funky. Therefore,as the artist he truly was.